Be it Chitti from Robot (2010) or Samantha from Her (2013), we’ve grown up watching AI and robots befriend humans and mingle among us. They’ve made us cry and laugh, and at times we’ve found ourselves attached to these characters which are mere machines. Perhaps it was the tinge of humanity we saw which made us grow so fond of them. It was an astonishing idea that a machine could come to life, converse with us, help in our day-to-day life, befriend us to such an extent that we forget that it is, in reality, not human. 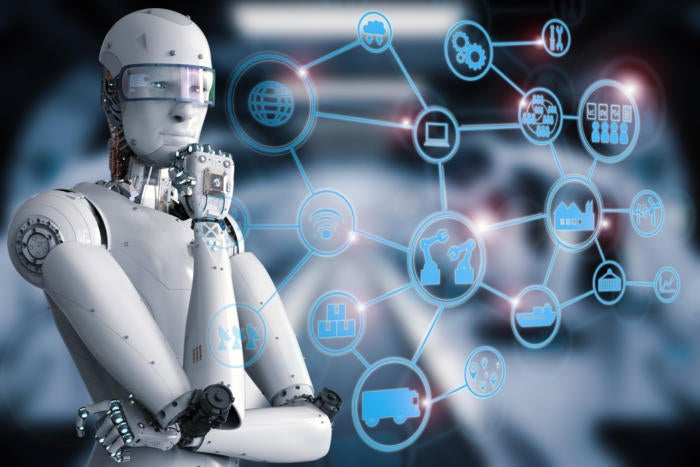 To what extent a machine displays human intelligence can be figured out by a simple Turing Test. Alan Turing, after having decoded German messages during World War II, turned his attention to human intelligence, mostly on the question — Can machines think? He developed the Turing test which determines the ability of a computer to act like a human. The test is simple, there are two candidates, one of them is a computer and the other human. A judge is supposed to carry out a conversation with both and figure out who the computer is. If the computer manages to fool the judge into believing it is human, it has passed the Turing test. It may lie, use deceit, and pretend its way into acting flawed like a human. The judge does not inspect the correctness of answers but how humane the responses are.

The updated Turing test involves multiple judges conversing with the subjects for 5 minutes, if more than 30% of the judges think of the computer as human, then we can say the computer has passed the Turing test.

We use many chatbots; Siri and Alexa have pretty much been adopted into our lives. Wondering if they passed the test? Not even close. However, in 2018, Google duplex, which is a tool now used widely in the US to make reservations via phone calls, passed the Turing test not only through text but also through a voice conversation as it sounds astonishingly human! In 2014, Eugene, a chatbot passed the test with 33% votes. Some believe we could achieve a perfect AI bot by 2030-2040, some say even more. We can successfully code a computer to think by itself; yet, we cannot say that it has a mind of its own. The complexity of the human mind is unmatched and achieving that is a thought of the far-fetched future. We merely have a glimpse of what is to come next, the rest is up to our vast imagination.

What is Google Duplex and how do you use it? - Android Authority

Passing the Turing Test: Redefining What It Means to ‘Think’ | WIRED

About the Author: Apurva Mali is a Second Year Computer Engineering student at RAIT.